The next Dominions novel, Rebel Rout, will be released on 6th April, but is now up for pre-order at the bargain price of 99c/99p (or your local equivalent). 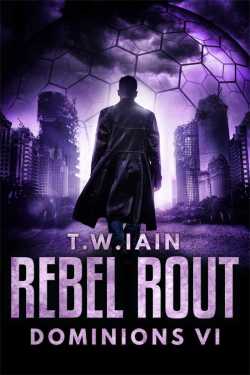 Rodin might have liberated the Factory, but it’s still a prison to him. So an order from Authority is the excuse he’s been seeking, an opportunity to escape the meetings and the drudgery, a chance to get outside once more.

But he’s heading into a war zone, on a mission of deception. Those he travels with might be friends at the moment, but Rodin knows how easily allegiances can change.

That’s a problem Genna must face, too. Forced underground, her district in the hands of another, she’s determined to fight back. But Garrick’s always one step ahead, and that can only mean one thing‌—‌she’s being betrayed by someone close, someone she needs to trust.

And behind everything lies the invisible, powerful Authority, working toward their own ends, playing enemies and allies off each other. How can Rodin and Genna possibly win against Authority?

In the sixth book of the Dominions series, loyalties are tested, hope is pushed to breaking point, and nothing can be the same again. 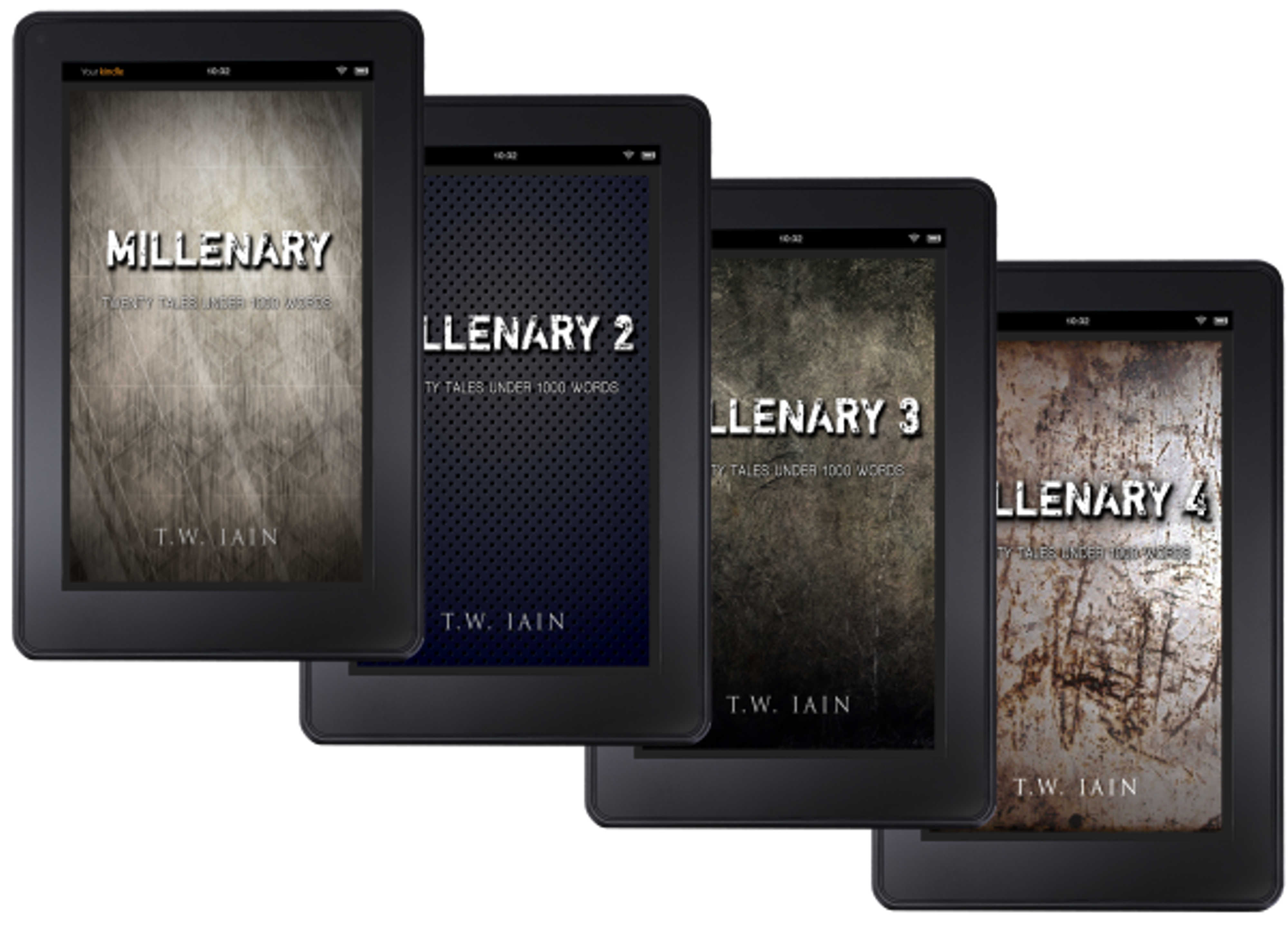